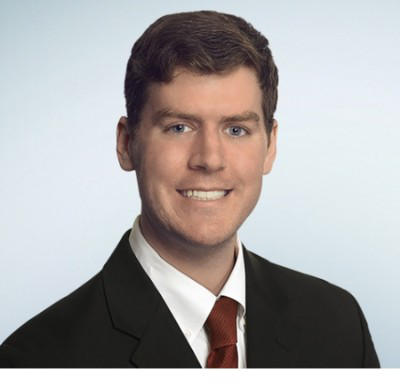 Stephen Pearson is an Associate Attorney at Handley Farah & Anderson, where he represents workers, consumers, and vulnerable populations who have been harmed by corporate misconduct and government abuse.

Before joining HFA, Mr. Pearson served as a judicial law clerk for the Honorable Matthew W. Brann in the United States District Court for the Middle District of Pennsylvania. And before clerking, Mr. Pearson worked at Freshfields Bruckhaus Deringer in New York. While there, he practiced civil litigation and investigations, focusing on cross-border and antitrust matters alongside pro bono engagements. Mr. Pearson’s public interest roots are in his pre-law-school work as a court liaison for the Center for Alternative Sentencing and Employment Services. Mr. Pearson advocated for young defendants who were facing felony charges in the Bronx criminal courts. With Mr. Pearson’s assistance, these defendants were able to receive an alternative-to-incarceration sentence as opposed to state prison time.

Mr. Pearson graduated from Princeton University and from Harvard Law School, where he was a Dean's Scholar in Constitutional Law and in Mergers, Acquisitions, and Split-Ups. Mr. Pearson interned for the Department of Justice's Criminal Division (Office of Enforcement Operations) and for the Massachusetts Division of Administrative Appeals. He has provided research contributions to professors’ scholarship on issues of cyberlaw and corporate law.