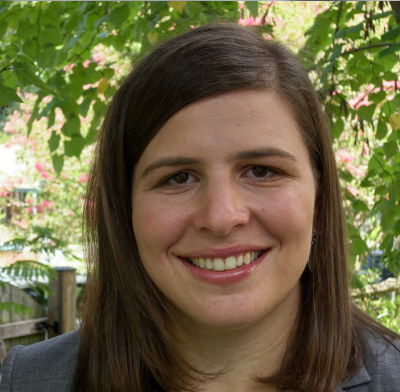 Rachel Nadas is an Associate Attorney at Handley Farah & Anderson, where she represents people who have been harmed by corporate misconduct and government abuse. Her litigation focuses on advocating for workers who have been denied fair wages and for vulnerable populations that have been subject to discrimination.

She has litigated dozens of class actions around the country on behalf of both unpaid workers and victims of discrimination. Those cases involve allegations of wage theft, exploited foreign labor, antitrust violations, housing discrimination, employment discrimination and disability discrimination.

Ms. Nadas has had a longstanding commitment to worker and immigrant rights. Prior to law school, she worked at the D.C. Employment Justice Center and the Legal Aid Society of D.C. During law school, she interned for the Southern Poverty Law Center’s Immigrant Justice Project and the East Bay Community Law Center.