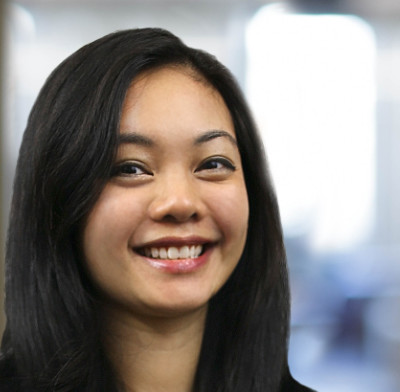 Rebecca Chang is an Associate Attorney at Handley Farah & Anderson, where she represents workers, consumers and vulnerable populations who have been harmed by corporate misconduct and government abuse.

As a lawyer for consumers, Ms. Chang is counsel in multiple nationwide class actions alleging that companies made material misrepresentations about their products, breached their warranties, and/or sold defective products. Those cases involve some of the most widely used consumer products in the country, including Ford-F150 trucks, Apple iPhones, Volkswagen vehicles, Samsung smartwatches, and Jeep vehicles.

Ms. Chang obtained her undergraduate degree from Yale University and her law degree from Harvard Law School, where she was an editor-in-chief of the Harvard Civil Rights-Civil Liberties Law Review and a Dean’s Scholar in Corporations, Property and Taxation. Ms. Chang was also an Honors Program Intern in the Office of General Counsel at the SEC in Washington, DC, and a Ford Foundation Public Interest Fellow at the National Consumer Law Center.

Prior to Harvard Law, Ms. Chang worked in Hong Kong, helping oversee a multi-million-dollar portfolio of philanthropic grants and social enterprise investments. She also worked as a program manager in an economic policy research group.

Ms. Chang is fluent in Mandarin Chinese, and admitted to the bar in New York and Washington, DC.